Parkinson’s disease is a neural ailment that causes tremors, stiffness, and trouble walking, as well as difficulties maintaining balance and coordination. A senior citizen and her caretaker. Parkinson’s symptoms often manifest themselves gradually and worsen with time. The condition worsens to the point that persons may have trouble walking and conversing. As well as mental and behavioral changes, they may have sleeping difficulties, sadness, memory issues, and exhaustion.

Parkinson’s disease develops when nerve cells in the basal ganglia, a part of the brain that regulates movement, become weakened or die, resulting in the inability to move. Normally, these nerve cells, also known as neurons, are responsible for the production of dopamine, a key brain neurotransmitter.

As a result of the death or impairment of the neurons, less dopamine is produced, resulting in the movement impairments associated with Parkinson’s disease. Scientists are still baffled as to what triggers the death of cells that make dopamine.

Some of the non-movement symptoms of Parkinson’s disease, such as fatigue, irregular blood pressure, decreased movement of food through the digestive tract, and a sudden drop in blood pressure when an individual stands up from a sedentary or lying-down position, may be explained by the loss of norepinephrine.

Although certain instances of Parkinson’s disease seem to be hereditary, and a few may be linked to particular genetic changes, the illness appears to strike at random and does not appear to run in relations in the majority of cases. In recent years, many experts have come to the conclusion that Parkinson’s disease is caused by a mix of hereditary variables and environmental factors such as chemical exposure.

Parkinson’s disease is a nervous system disorder categorized by progressive deterioration of the area of the brain that governs movement. As a consequence of this neuronal degeneration, dopamine levels in the brain decline, which is the brain chemical that regulates coordinated movement.

There is currently no known therapy for Parkinson’s disease, and the exact reason for the decline in dopamine levels is not entirely understood; however, we do know that aging is the single most significant risk factor for the disease, with inflammation and stress both contributing to cell damage. As a result, we now understand enough about the illness that we may devise prophylactic strategies to slow the aging and death of the neurons that are being attacked.

It is vital that we prevent the condition before symptoms appear since there is currently no recognized treatment for this disease. Granted, recent breakthroughs in current surgical methods have made it possible to do certain safe treatments that help alleviate some of the more severe symptoms connected with Parkinson’s disease. Deep brain stimulation is the most often used treatment today, in which doctors implant an electrode into the brain, which helps alleviate some of the more severe symptoms of Parkinson’s.

However, although organic farming is usually considered to be a safer option than conventional farming, there are still certain pesticides and herbicides that farmers may use on their crops while still maintaining the organic designation. Knowing where your nourishment comes from is more vital today than ever before, so get to know your local farmers, join community-supported agriculture programs (CSAs), or develop your own vegetable patch — the greatest type of locally sourced!

Keep note of the following as well if you are worried about your carbon footprint: The typical food item travels 1,500 miles before it reaches the shelves of a grocery store in the United States. The amount of gasoline required to transport something you may find in your garden or around the corner is significant.

If you need any more convincing to consume your veggies, this should serve as the last straw. Increased intakes of the B vitamin folic acid, which is found mostly in vegetables, have been shown to considerably lower the chance of developing Parkinson’s disease. Dark green vegetables such as broccoli, spinach, collard greens, brussels sprouts, asparagus, and okra, all of which may be grown in your kitchen garden, are the finest sources of folic acid on the earth. In addition to avocado and legumes, this B vitamin is contained in lentils and lentil oil.

Considering that Parkinson’s disease is an inflammatory condition, researchers have focused most of their attention on investigating the anti-inflammatory benefits of omega-3 fatty acids on the disease. When it comes to the protection of cell degeneration and death, omega-3 fatty acids have a significant association, and their advantages extend well beyond Parkinson’s disease prevention.

Exercise on a regular basis

Exercising has a significant influence on the brain health, in addition to the physical advantages of improving lung capacity and bone density, as well as enhancing overall lifespan. The regular practice of aerobic exercise helps to decrease inflammation in the brain, which may assist in countering the inflammatory signals that contribute to the development of Parkinson’s disease. The necessity of regular exercise cannot be emphasized, especially in light of Parkinson’s disease’s degenerative impact on cognitive function and memory.

Read More
Table of Contents Hide What are boundaries? How do you set the boundaries? Reflect on Relationships Communicate Willing To Keep Up Guilt-Free Practice Counter Reaction …
MMental Health 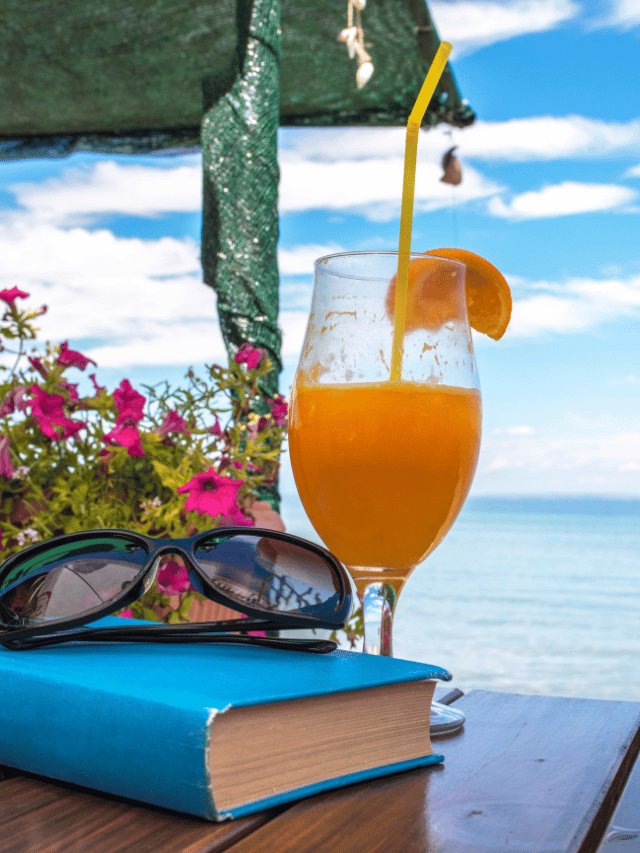 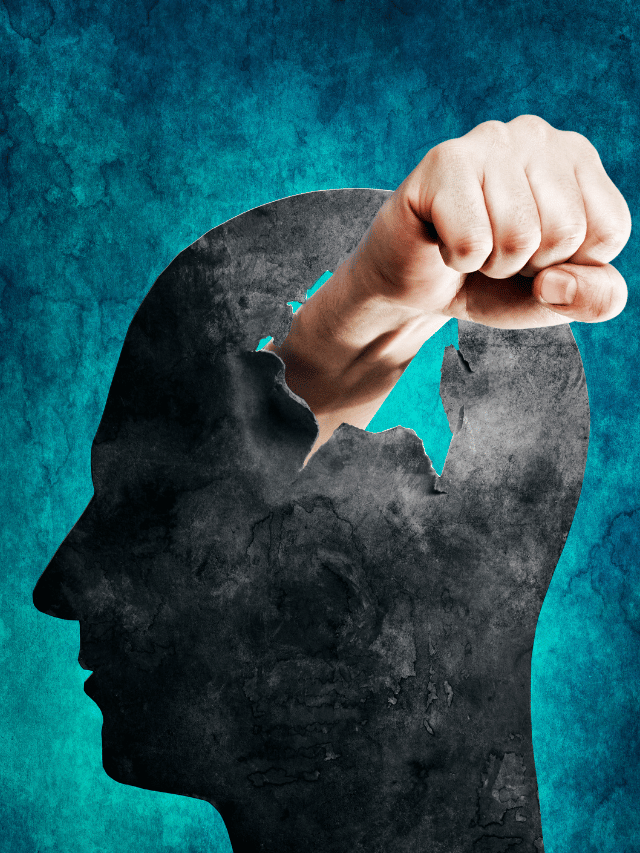 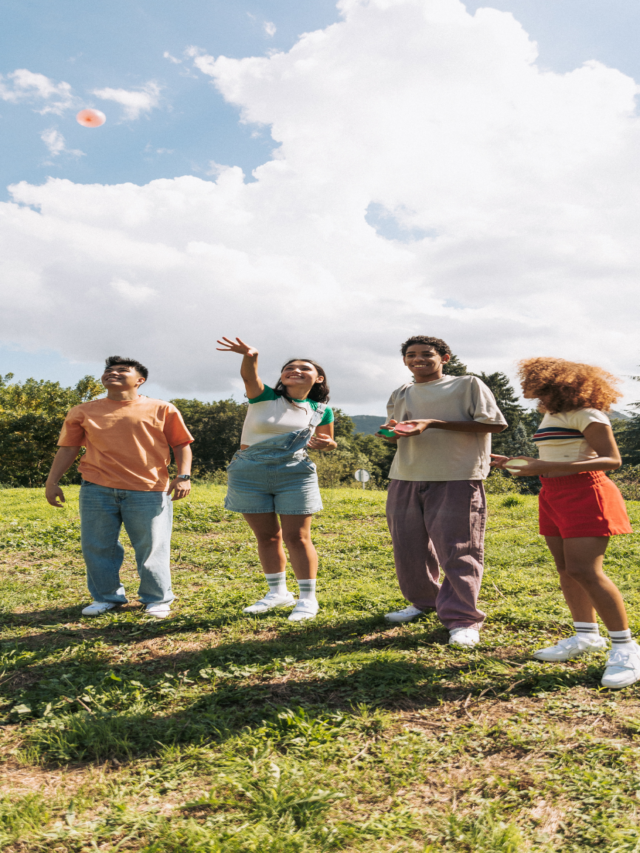 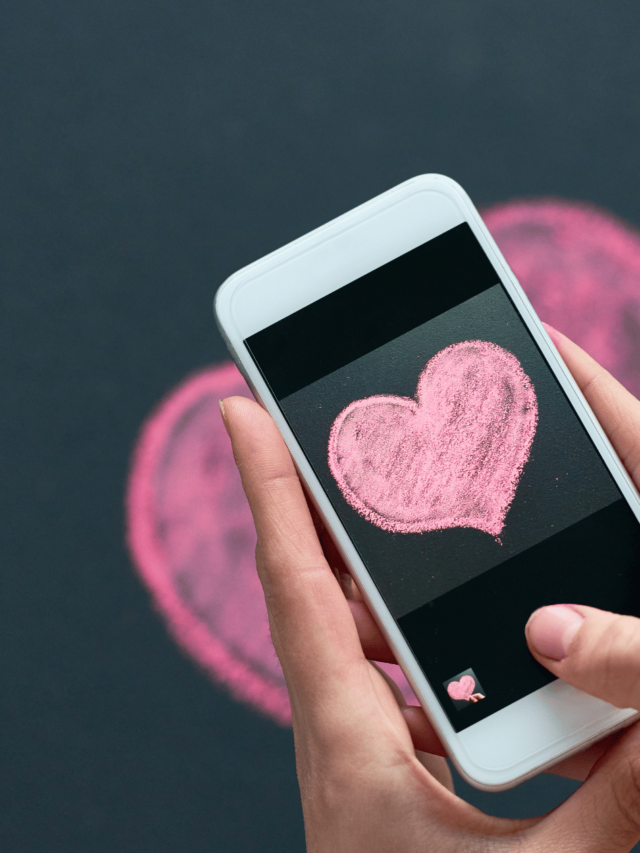